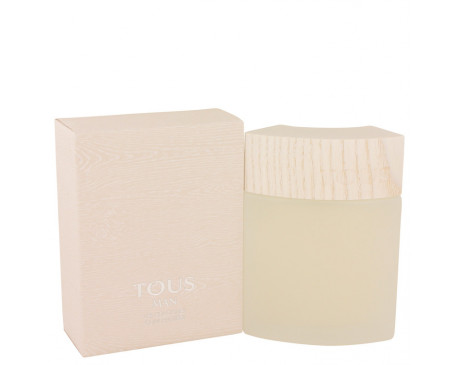 $34.02
Designed by master perfumer Benoist Lapouza, Tous Les Colognes is a more concentrated re-launching of the original men’s cologne by the Spanish jewelry and cosmetics company Tous. Originally launched in 2004, this woody, aromatic cologne for men ...

Designed by master perfumer Benoist Lapouza, Tous Les Colognes is a more concentrated re-launching of the original men’s cologne by the Spanish jewelry and cosmetics company Tous. Originally launched in 2004, this woody, aromatic cologne for men was re-launched in its current form in 2016. The cologne opens with refreshing top notes of grapefruit and orange blossom.
Tous
FX537337

16 other products in the same category: 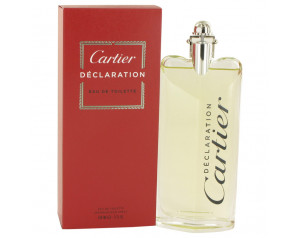 Price $92.22
Launched by the design house of Cartier in 1998, Declaration isfied as a sharp, oriental, woody fragrance. This masculine scent possesses a blend of orange, cedar, birchwood, and oakmoss.
Add to cart 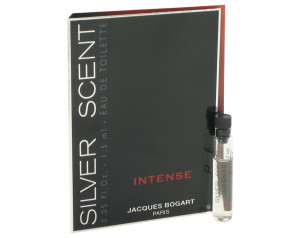 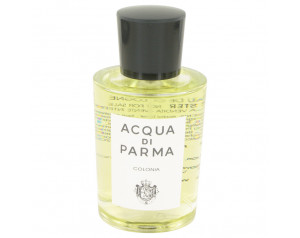 Price $126.75
Acqua Di Parma was introduced in 1916 by Acqua Di Parma as a sharp fruity aroma for men. This masculine scent is a concert of rosemary, citrus, lavender. Enticing, Acqua Di Parma is recommended for casual wear.
Add to cart 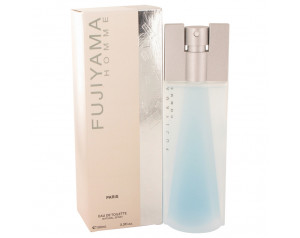 Price $12.07
This fragrance was released in 1995. Fujiyama Pour Homme is a fresh woodsy scent with a bit of spice to keep things interesting. A lively blend that is intriguing to wear. 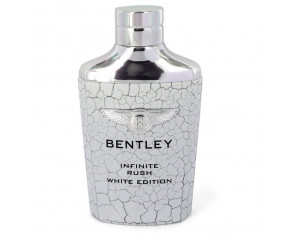 Price $37.72
This fragrance was released in 2016. It is a masculine refreshing spicy citrus blend with a rich warm base. It is a fabulous cologne with great depth and presence.
Add to cart 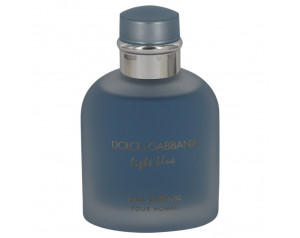 Price $79.43
Light Blue Eau Intense is a masculine fragrance from Dolce & Gabbana for men with a zest for life. This captivating scent is from the nose of Olivier Cresp and launched in 2017. Its moderate longevity and sillage make it ideal for wearing on summertime...
Add to cart 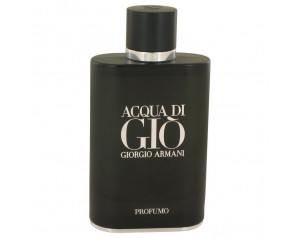 Price $150.41
Launched in 2015, Acqua Di Gio Profumo is a men's fragrance that symbolizes the freshness of black rocks merging with the intense waves of the Mediterranean Sea. This fragrance, produced by Giorgio Armani, is an elegant yet airy scent that is noticeabl...
Add to cart 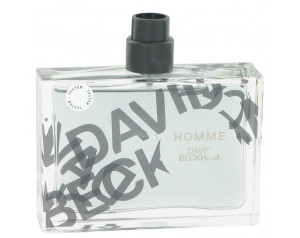 Price $11.26
When the David Beckham Homme was launched in 2011, the star defined his desire as, ''I wanted to create a modern, masculine fragrance that reflects my style''. The chivalrous secret has been created by Pierre Negrin, under the brand Coty. The notes of ... 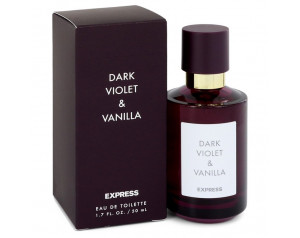 Price $38.87
Dark Violet & Vanilla by Express has all the depth and mystery a person could wish for. The top notes of pink pepper, cinnamon, and bergamot create an opening that suggests this is just another spicy floral. Middle notes of ylang ylang, musk blosso...
Add to cart 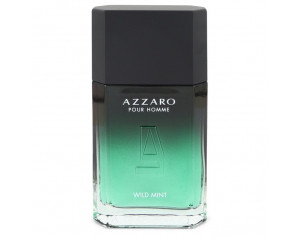 Price $37.96
Azzaro Wild Mint is a men’s fragrance that debuted in 2019. This aromatic green scent features three notes: Calypsone, green mint and Indonesian patchouli. Crafted by Givaudanm Calypsone is a refreshing synthetic note with an ozonic and melon-lik...
Add to cart 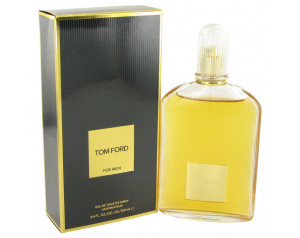 Price $159.60
This fragrance is for men who want attention. This sexy fragrance has a mixture of bergamot, lemon leaf oil, mandarin zest, patchouli, black pepper, tobacco leaf, cedar and cypriol. This fragrance is recommended for evening wear. 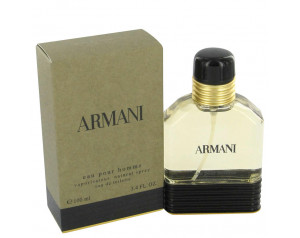 Price $16.90
This scent is a necessity in the collection of the gentleman of style. It is a clean, citrusy scent with notes of lavender, bergamot, cedar, clove, nutmeg, and patchouli. This dashing cologne compliments the three piece suit as well as evening attire. 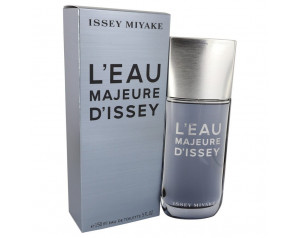 Price $82.81
Launched in 2017 by Issey Miyake, L’eau Majeure D’issey is a bold and energizing scent. Ripe grapefruit and complex bergamot compose the citrusy top notes, leading into a rich, crisp heart of ambergris, salt accord and marine notes. The dee... 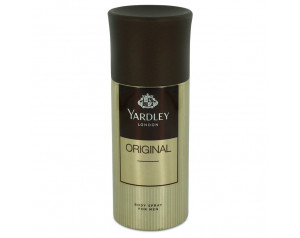 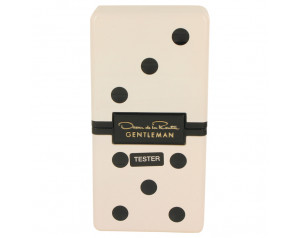 Price $27.04
For a bold, captivating cologne, Oscar Gentleman by Oscar De La Renta cannot be beat. It was designed to have a predominantly woody composition. Toward the top of this cologne, you are going to find champagne accords along with cardamom, sparkling grap...
Add to cart 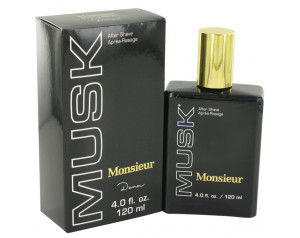 MONSIEUR MUSK by Dana After Shave 4 oz for Men

Price $14.36
Launched by the design house of Dana in 1973, Monsieur Musk isfied as a luxurious, oriental fragrance. This masculine scent possesses a blend of rich spices, greens and wood. It is recommended for romantic wear.
Add to cart