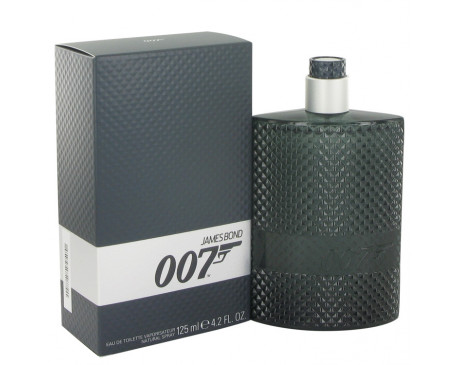 $69.29
A mysterious and alluring new cologne inspired by Ian Fleming’s fictional character James Bond is to be released in 2012. The launching of this secretive men’s cologne is scheduled to coincide with the 50th anniversary of the first debut of...

A mysterious and alluring new cologne inspired by Ian Fleming’s fictional character James Bond is to be released in 2012. The launching of this secretive men’s cologne is scheduled to coincide with the 50th anniversary of the first debut of the original film, as well as the release of the newest James Bond movie. While there is yet no scoop on what this new cologne will smell like, it is certain to be as enchanting, alluring and mysterious as its inspiration.
James Bond
FX511013

16 other products in the same category: 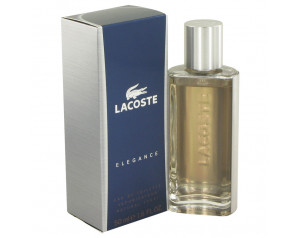 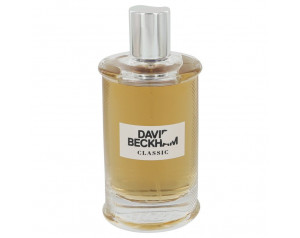 Price $11.12
Charisma and a dash of old-fashioned gentility waft from thisc in waiting. Created in 2014 by sports legend David Beckham, David Beckham Classic makes a memorable introduction with notes of pineapple, grapefruit and violet leaf for a softly refined yet... 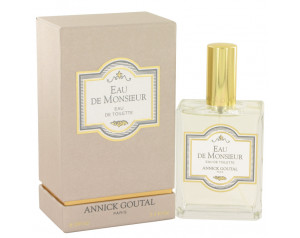 Price $87.88
Eau De Monsieur by the design house of Annick Goutal, is an unique blend of natrual, and rich aromas. This masculine scent is fresh with citrus hints, with amber, and musk. Eau De Monsieur is recommended for daytime wear. 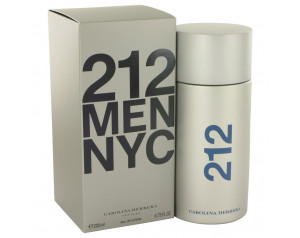 Price $99.46
This fragrance was created by the house of Carolina Herrera with perfumer Alberto Morillas and released in 2012. A wonderful citrus blend with creative spicy accents wrapped in a warm and inviting base. A limited edition fragrance created to celebrate ... 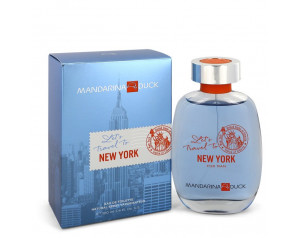 Price $37.18
This is a unisex fragrance from the house of Ferrari and released in 2015. An aromatic spicy green floral scent for both men and women. A clean and crisp perfume that is simply remarkable. 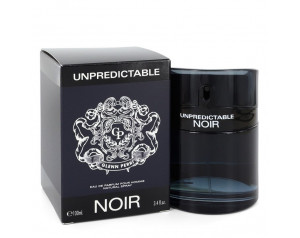 Price $22.75
Unpredictable Noir is a sumptuous cologne for men. Floral and aromatic, it features super-soothing sage and lavender, alluring jasmine and vanilla, and warm amber and sandalwood. This beautiful blend of ingredients creates a fragrance that you can wear... 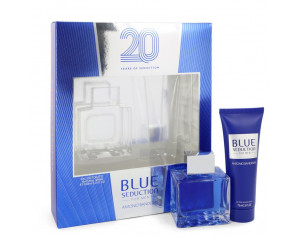 Price $30.00
This stylish fragrance described by Antonio as a modern, stylish and masculine fragrance which carries a part of me and my culture. This fragrance has bergamot, cassis, mint, melon, cardamom, nutmeg, ocean accord, apple, capucino accord, oak moss, wood...
Add to cart 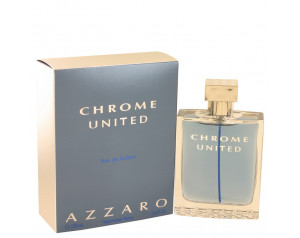 Price $32.08
Top off your wardrobe choice with Chrome United if you want to truly make an impression on someone special. This watery fragrance for men from the design house of Azzaro features opening top notes of spicy Szechuan pepper and bergamot that cascade into... 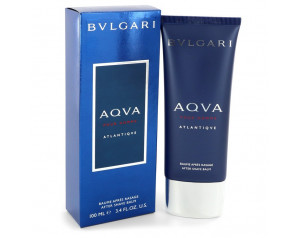 Price $29.58
This fragrance was released in 2017. A sweet aqua cologne with a refreshing blend of citrus notes to keep it light and airy. This blend has more depth than most aqua scents. 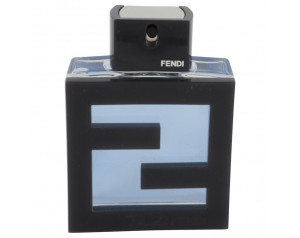 Price $50.70
Take your senses on a sojourn to the Mediterranean without leaving home with Fan di Fendi Pour Homme Acqua, a delectable fragrance for men. Released in 2013 by the design house of Fendi, this spontaneous and sophisticated scent is as alluring as the ma...
Add to cart 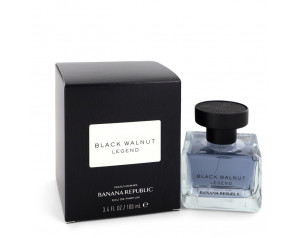 Price $80.00
This new creation by Cartier, with the crisp transparency of spring water, is a new turning point for the brand. The prestigious French jeweler has never before presented a unisex fragrance. Embodying generosity and the brand's values of quality and tr...
Add to cart 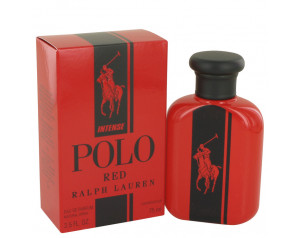 Price $87.71
The Polo brand has a reputation for producing high-quality products, and the men's Polo Red Intense fragrance holds true to that standard. Released in 2015, this masculine scent is clean and refreshing. Hints of cranberry and lemon create a crisp and m... 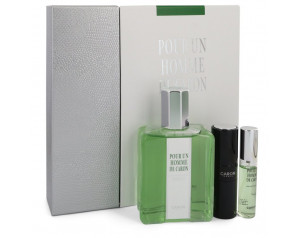 Price $74.36
Launched by the design house of Caron in 1934, Caron Pour Homme isfied as a luxurious, fruity fragrance. This masculine scent possesses a blend of rich citrus. It is recommended for daytime wear. 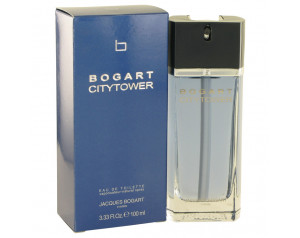 Price $21.97
Jacques Bogart’s creation towered into the world's sight in the year 2008. The Bogart City Tower rose to fame with its leathery woody accord. It represents the ambitious man of today with the gravity and calmness of the blue.
Add to cart